GET THE MOST OUT OF YOUR TIME IN PARIS, WORK OFF-CAMPUS WHILE STUDYING!

Paris is one of the most fascinating cities on Earth. The city doesn’t lack amenities, places, etc. to round out your Paris experience. Paris is the capital city of France, as well as the country’s largest city. Today Paris is a world-leading center for politics, education, entertainment, commerce, media, fashion, and culture. Eiffel Tower, the most representative landmark of the Capital of France. Talking about the climate, the city has a mild and moderately wet climate throughout the year. The city also watches snowfall every year however, the snow rarely stays on the ground.

There are numerous opportunities available for the people, be it academics or professional. The city is rather synchronous with the idea of dreams. There is something about Paris- beauty, lure, radiance, charisma, etc. that keeps attracting people from all over the world. The city is known to hold certain architectural, historical, and cultural values also home to some of Europe’s most famous museums, landmarks, and monuments. 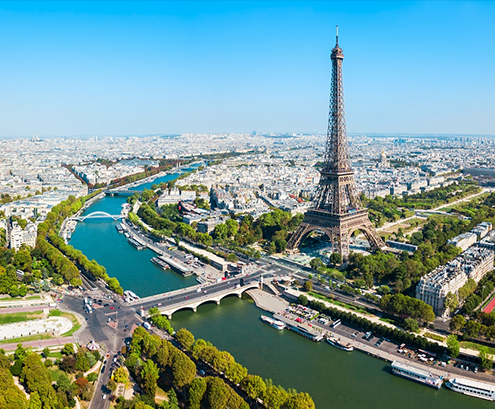 Why choose to study in Paris?

Paris is known as City of Lights and home to some of the world’s greatest thinkers, scientists, writers, musicians, and artists! Many international students dream of living and studying in Paris as it is one of the best places in Europe to study abroad and offers them ample opportunities to explore various study programs that can take their career to new heights. Paris is home to a variety of academic institutions, including French universities, foreign universities, and numerous language schools. Therefore, you can find study abroad programs in Paris for practically any major in both English and French. The colleges and universities of Paris are recognized all around the globe.

It offers degrees in a vast range of subjects and international students can opt courses or programs -fashion, art, art history, history, international relations, architecture, women’s studies, literature, political science, and French language studies. The quality of education is outstanding and unmatchable as compared to other countries.

Paris undoubtedly gives you the most rewarding students experience, here you’ll get educated inside globally recognized and reputable learning institutions that are why Paris is known as the home to a large international student multicultural population and considered as world’s top student city. Paris has world-class universities, including the Ecole Polytechnique, University Pierre et Marie Curie, Ecole Normale Superieure, HEC Paris, and Paris Sorbonne University. Where, Ecole normale supérieure, Paris, Ecole Polytechnique, and Université Pierre et Marie Curie are top Three universities in Paris that ranked within the top 115 higher education institutions in the world by QS World University Rankings. 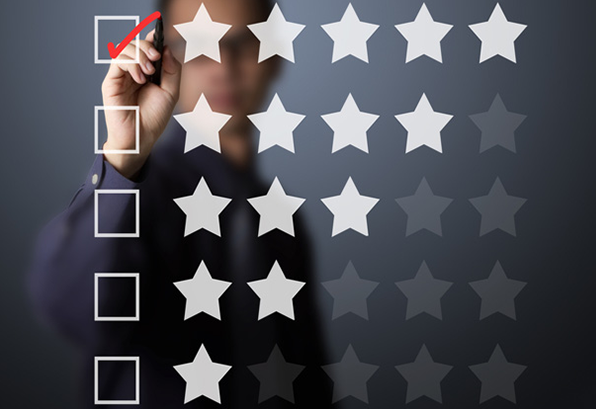 Tuition Fees and Cost of living in Paris

The cost of living is really affordable and reasonable in Paris. Various accommodation options are available to international students. Mostly, rental accommodation is clustered around the colleges or universities. This saves the overhead expenses of traveling. 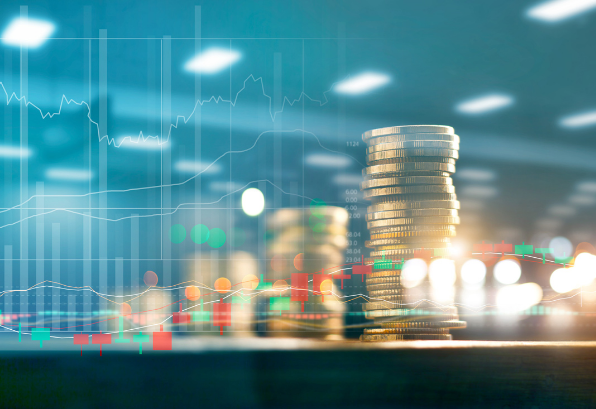 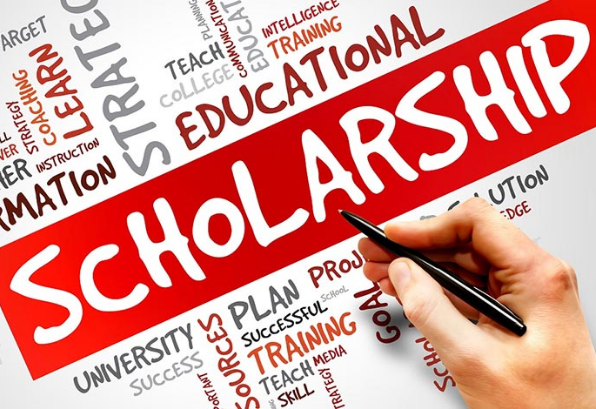 Stanberry Educity helps you get a chance to receive funds up to 10,000 EUR per academic year for your studies in Paris! We encourage young minds to study abroad as part of their Higher studies in order to experience and explore new countries, multi-cultures, and languages. Some top universities and French Ministry of Foreign Affairs offers Scholarships and Grants to International Students with outstanding academic records and fund their studies abroad. These Government bodies offer Need-based grant & and Merit-based grants to Students, which depends on the assessment of social criteria and varies between €1,606 and €4,600 per year and Merit-based grant ranges from €1,800 to €6,100 per academic year. Here are some most Popular Scholarship Programme in which students can enroll; 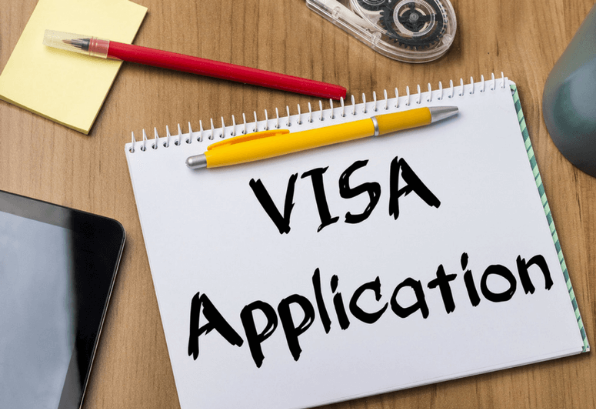 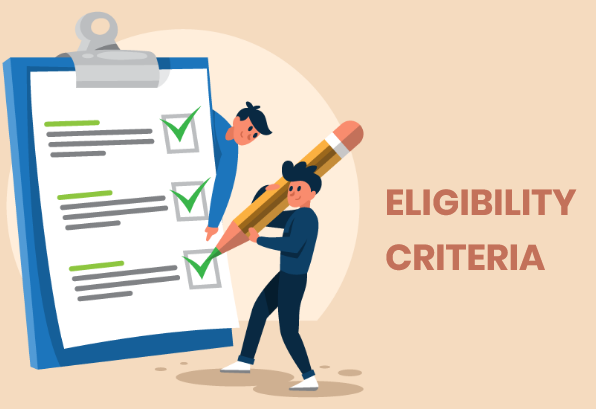 If you want to pursue your career in Paris, Speaking, reading, writing, and comprehending French the first step and it’s a great skill to have in your stockpile of abilities. Also, you have to qualify IELTS, TOEFL or PTE. Stanberry Educity offers you various courses to prepare you for Studying or living in Paris. French language also enhances your resume and prepares you to work in several countries throughout the world where French is spoken or in demand as its official languages of many international entities and can help prepare you to work in many international and MNCs.